Francis Askew Primary School is a larger than average sized primary school with over 420 pupils, some of which are part-time in the nursery, situated in the west of the city of Kingston upon Hull, in the community of Gypsyville. The school joined the Constellation Trust on 1st February 2018.

The school has a 39 place FTE nursery in the Foundation unit. Numbers are increasing and the school was rebuilt under the government PSBP scheme to accommodate 420 full time pupils plus a 39 place nursery and opened on 7th January 2016.

Ofsted 2017 said behaviour was good and the broader curriculum was exciting and gave the children a wider understanding of the world. Key areas for improvement are outcomes in reading, some areas of leadership and management and outcomes for the lower ability pupils.

The percentage of pupils eligible for pupil premium is well above the local and national averages. There is a free breakfast club in the morning from 7.50 am until 8.50am, which is very popular and numbers attending are increasing. Children enjoy the club because of the exciting curriculum planned for them which is led by their interests and local, national and international events.

The number of pupils with English as an additional language has increased in recent years. The figure is now 18% plus which is just below the national average, although the school supports a total of 20 discrete language groups. These children do well in the school and learn English very quickly.

The school has the International Schools’ Award for the third time, is a Centre of excellence for Financial education (PFEG), has gained the Sainsbury’s Gold Sportsmark for four years and is also a Dementia awareness school. We have links with the National Holocaust Centre.

There are a number of extra-curricular clubs across the year including football, rugby, netball, multi-skills, table tennis, cookery, art, choir, dance, Lego and reading for children across the school. The school has successfully taken part in the last few years in the Hull area Rock Challenge dance competition at Hull Ice Arena and the Bonus Arena and has also won the National Inclusion Award for this. We have reached the finals three times.

Many quality intervention programmes take place in all phases and are key drivers to school improvement.
Staff are trained by accredited trainers to provide bespoke support where needed across the school.

Comments from past pupils and staff about their time at Francis Askew Primary: 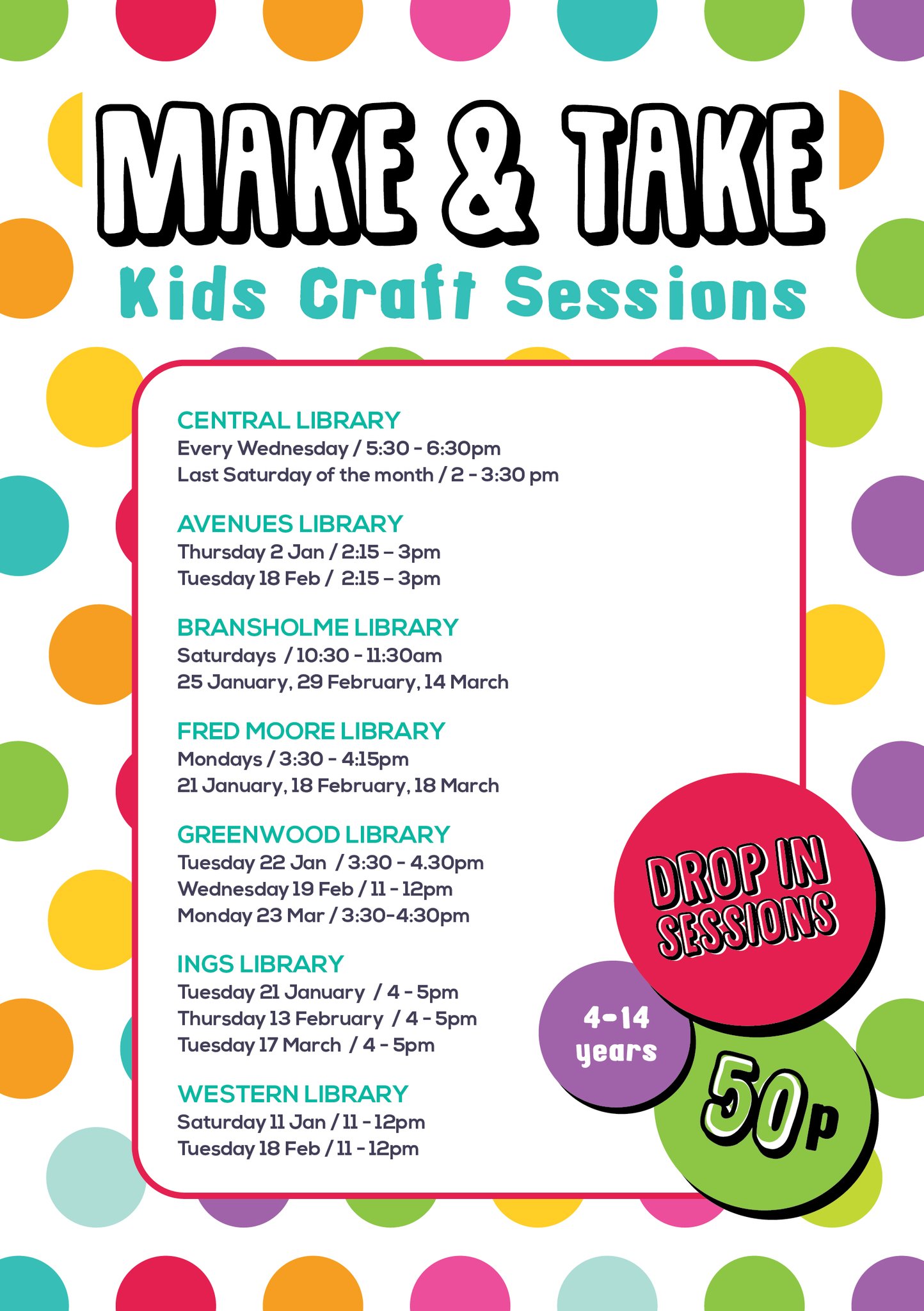 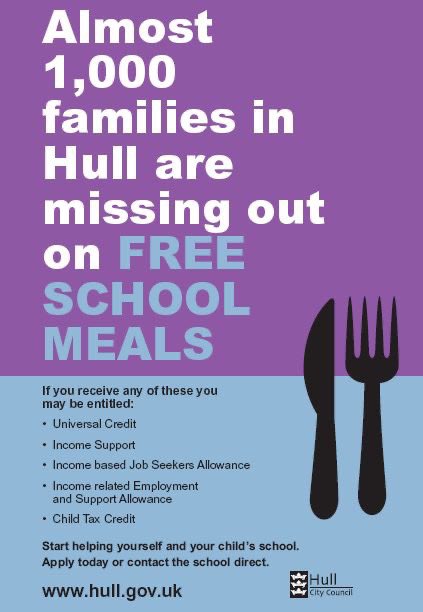 1 day ago
Francis Askew Hull 📚 @francisaskew RT @NHSScotland: It’s okay not to be okay. Sometimes our thoughts and feelings can overwhelm us. It helps to get some Breathing Space. Pick…
90 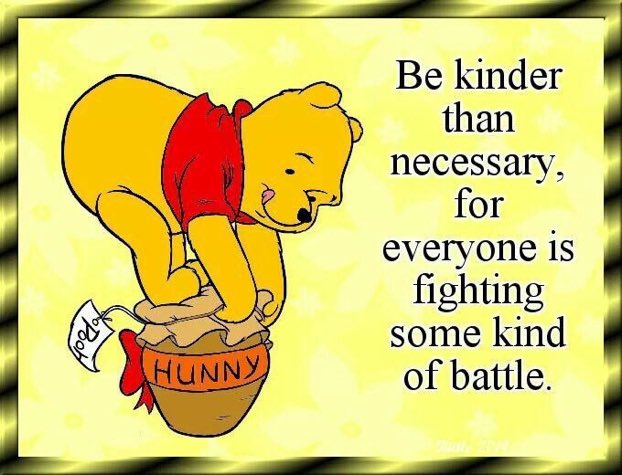 1 day ago
Francis Askew Hull 📚 @francisaskew RT @educationgovuk: If you're worried about a child in danger of abuse you can report your concern anonymously. Visit 👉 https://t.co/ViHZ…
32 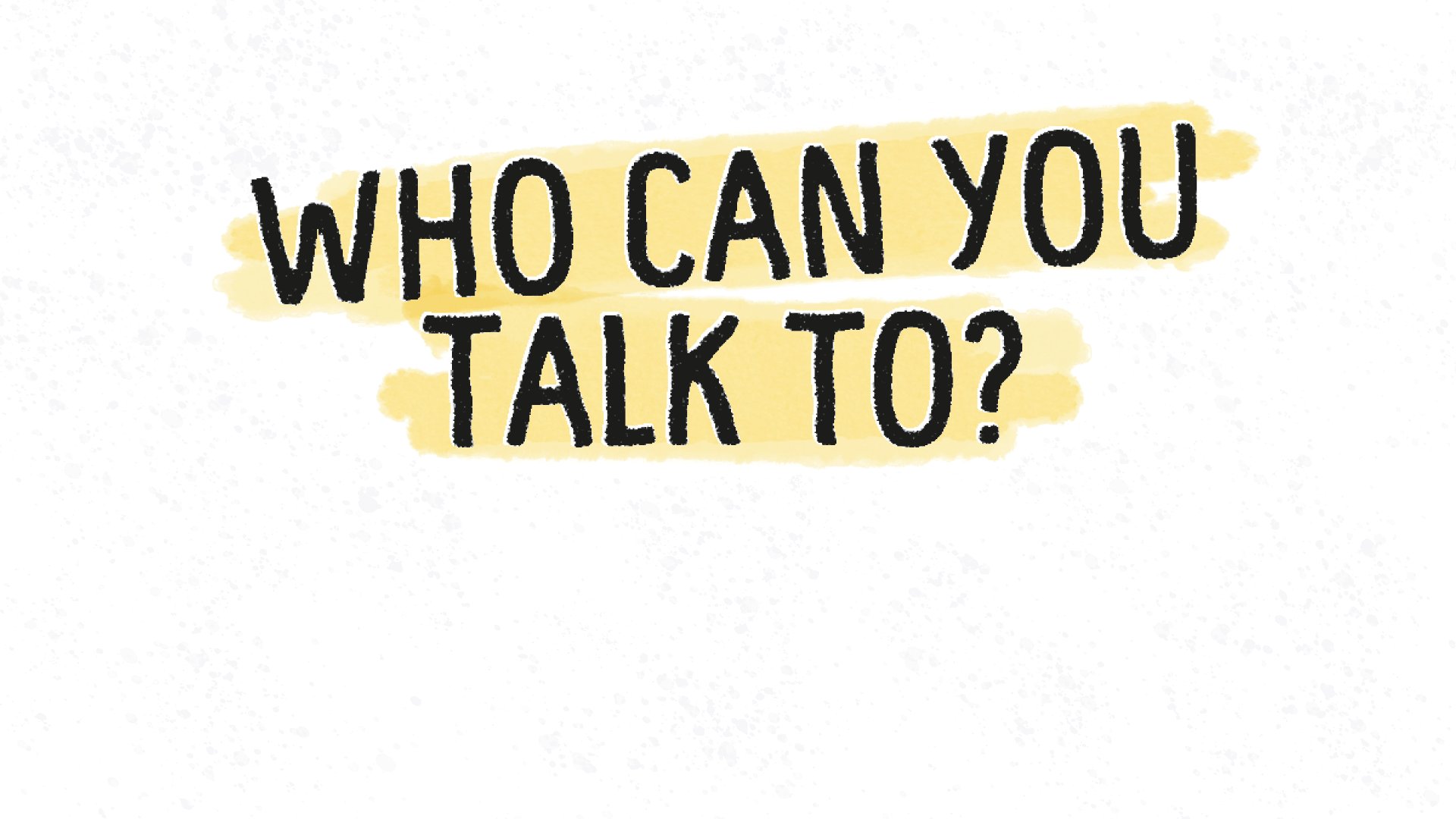